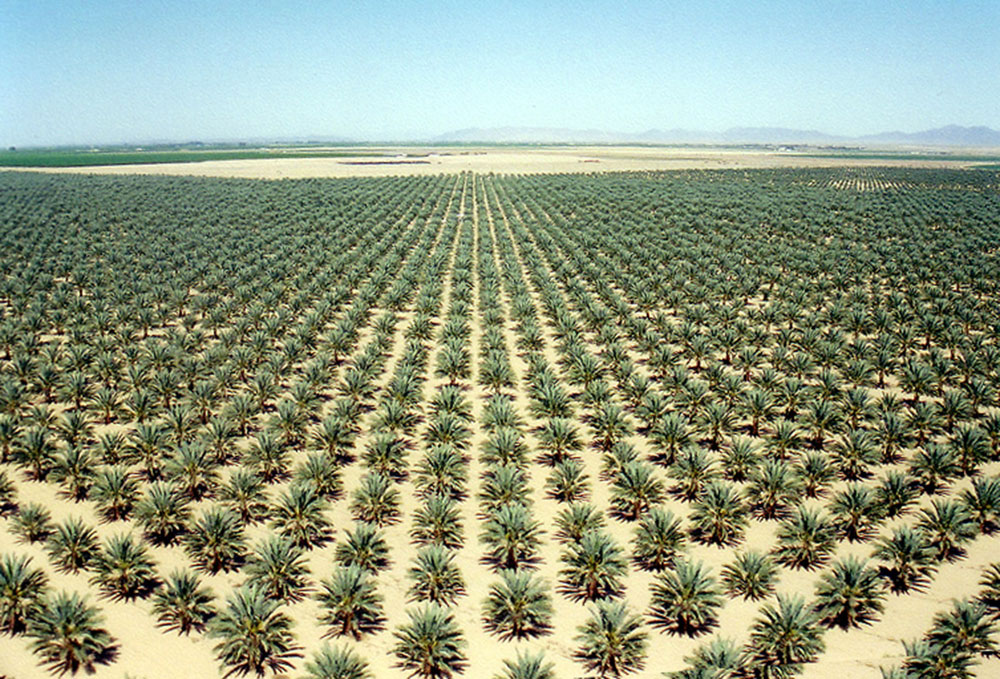 The Sahara Desert covers nearly the whole of southern Tunisia and the popular image of shifting sands sweeping across a relentlessly barren landscape is an accurate description of the landscape found in the Grand Erg Oriental. Only suitable for four-wheel-drive vehicles and then only when accompanied by skilled drivers and guides, most holidaymakers are content to experience a less harsh version of the desert.

This can be found in the area around Tunisia‘s two great chotts(salt lakes), Chott el Jerid and Chot el Gharsa, which sit below sea level and are fringed by beautiful oases. Only a few kilometers outside the main desert centers of Nefta and Tozeur one are driving on a totally empty road. Get out and walk around and the silence is almost deafening. Douz is one of the best places to go for a camel ride into the desert. The Tunisian section of the Sahara features all three main types of desert: the rocky Hamada; the pebbly Serir and the sandy erg. The latter, most frequently associated with the image of the Sahara portrayed in films and literature, lies at the eastern end of the Great Eastern Erg, which runs all the way from Morocco. It starts south of Douz and its most striking sand dunes can be seen in the vicinity of Ksar Ghilane. In the north they are preceded by vast steppes occasionally interspersed with sand dunes which are bordered by vast, dry salt lakes. The causeway that crosses the largest of these – Chott el-Jerid – is the spot where mirages are most likely to occur.

In 2011, there were more than five million date palms growing in southern Tunisia on more than 40,000 ha of oases .Tunisia’s contribution to world date production has become important; it has increased significantly in recent decades. In fact, 190,000 mt were produced in 2011 76 % represented by Dates Deglet Noor